It is different, for me.  I was told nothing would change, but it had already has.

Christmas Eve was hard – I could not stop crying unless I was with other people beside Mike.  I was near going to Monkton to be with my parents but was very clear that I was in desperate need of Mike’s support and physical body near mine.  We were heading north Christmas Day anyway, but it felt almost impossible to wait that long before we could be together.  I couldn’t stop thinking about Matt and how he just wasn’t going to be there – ever.  I couldn’t stop thinking about how much he loved Christmas, and how hard it felt to love it in his absence.  I allowed myself the space to cry, and to cry hard.  I allowed myself to go wherever I needed to go, and not do it for anybody else but me.

Ultimately, I elected to stay with Mike, and go to his family’s.  Christmas morning, I took the dogs out into the woods, and shared equal tears over Matt and my certainty that another year was passing without me being engaged.  I cried because Mike is my guy, and I am willing to forgo a ring to preserve what we have.  I cried because there remained that whisper that I wasn’t worth moving forward with, and that whatever time Mike needed to become ready just wasn’t now.  I cried because I was scared that it would never happen.  I leaned into this, and as I leaned in, I also became OK.  I became OK with my foundational trust in my God.  I became OK with my foundational love for Mike and our partnership and that we have what actually matters.

I got home and no “good morning”, no “Merry Christmas baby!”, and no fucking card – again!  My inner dialogue was intense, and funny if you know us.  It did not feel funny in the moment, but I prayed my ass off in order to move forward with the gift exchange I didn’t want to have because I was so certain it wasn’t what I wanted.  Me.  Me.  Me.

Little did I know that I didn’t know anything.  I sat down with him on the couch, keeping my inner demonic voice to myself, and slowly opened this very light shoe box with tissue paper inside.  I prowled around to find a jewelry box, which I assumed housed more beautiful earrings I’ve received many times before (and wear often).  And then I opened it, only to find the most beautiful ring I have ever seen in my entire life.  A ring for me.  A ring Mike designed with no help or council from anyone but himself.  A ring honoring our commitment to one another.  A ring signifying that my whispering disease has been wrong about everything, all along.

I know Mike slid down onto his knee and asked me to marry him.  He said a bunch of other stuff too, including wanting to show his commitment to me, but I honestly have no idea what he said.  I was starstruck.  A thousand times yes, I said.  I also asked if he was for real, because shit, I KNEW this wasn’t going to happen!  So, I had to be sure, and it was.

And it’s been very different, for me.  The wedge is gone.  I have a new lens – a long-term, forever and ever, this really isn’t that big of a deal lens.  The grief that was consuming lifted, and we had something to celebrate and look forward to.  His timing was perfect, and I now understand why.  Mike is the real deal.  He is my real deal, and I’ve known that for a very long time.  He is quiet, and I am loud.  He is poised, and I am impulsive.  He is patient, and I am … working on it!  He is calculated and certain, and I am always swirling and moving and sharing.  It’s balanced, and it works.

To say I respect my fiancé is a gross understatement.  To say I respect the magnitude of this decision now that it’s been made is, too.  This is not a box to check.  This is not a thing to “do” or something to “have”.  This is real.  This is big.  This is serious.  This is life.  There’s a reason I am 36 ½ and just got engaged for the first time in my life.  There’s a reason we’ve been together for 3 years, living together for 2, experienced all kinds of ups and downs together, and are now just settling into that (for me) permanent arrangement.  It is not because we have to – it is because we want to.

God picked Mike for me, and I imagine God picked me for Mike.  Many people know the men I have dated and lived with and cried over before, and none of them resemble Mike.  Not even by a fraction.  And today, I know, that is for a reason.  I also know he waited (and I had a lot of work to do while I waited) for a reason.  And that reason had nothing to do with me.  The world does not revolve around me, despite my certainty that it does, and that you do.  The world doesn’t revolve around anyone!  It just revolves.

And so, with this blessing, I will keep revolving because it feels like the next right thing to do.  I’m still wearing a lot of red and blue, but I feel like I’m leaning into more gratitude and grace and unconditional love – Matt would want that.  He wouldn’t want me to keep crying, even though crying is necessary.  The depth of our grief shows the depth of our love.  It will continue to ebb and flow, but for now, I am giving this joy the space it has asked for and continuing along.

12 thoughts on “Yes, I Really Am Engaged” 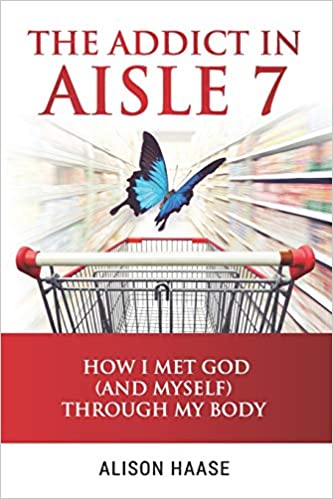 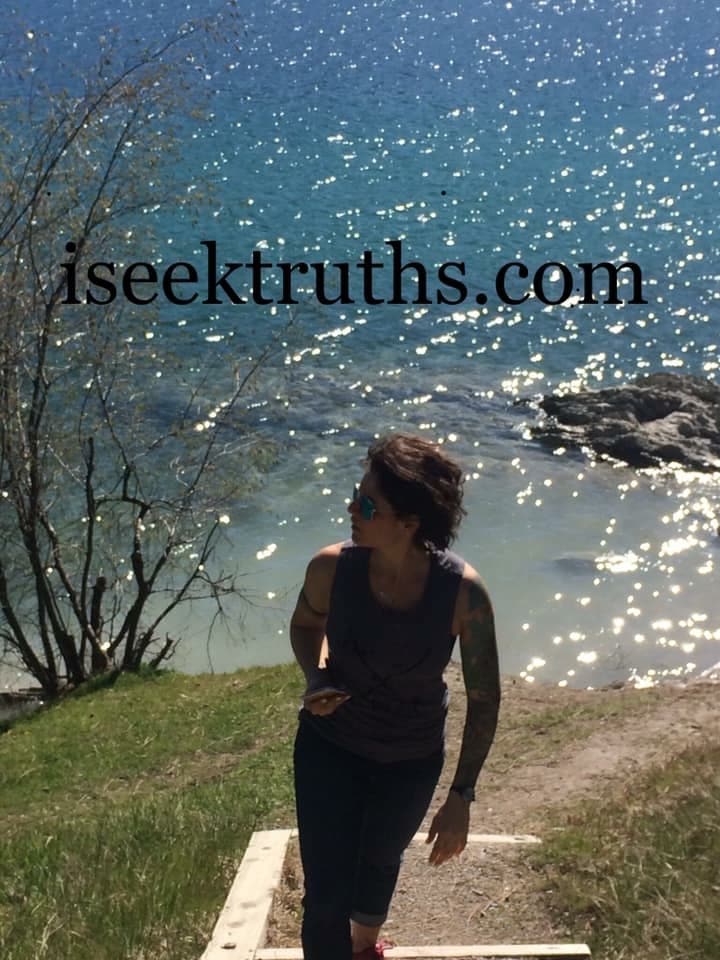